The Basque Country is one of Europe’s most competitive regions, with a GDP above the European and Spanish averages, low unemployment levels, a highly internationalised economy and excellent public services. Bilbao’s metropolitan area has 1M inhabitants, concentrating nearly half of the Basque Country’s population, and making it the largest city in northern Spain. Bilbao’s transformation story, from a grey polluted industrial brownfield to a flourishing green city has become a world-known success story. The city continues to address new challenges and mega trends and will focus on climate action in the coming years. The phase out of gas is an energy planning priority in Bilbao: the Basque Country aims to reduce its greenhouse gas emissions by 40% by 2030 and the city has a zero-emission target for 2050.

As Bilbao has no district heating system yet, it is currently assessing in which parts of the city to roll new infrastructure out. Bilbao hopes to learn valuable lessons from the other partner cities for this assessment, including on best (infrastructure) options for the different types of districts. Results from the Decarb City Pipes 2050 project are expected to feed into the local energy efficiency regulation and energy use plan as well as into the Basque Energy Law. Bilbao also has a lot to offer for other cities to learn from, particularly with respect to governance aspects, as it has nearly complete autonomy over urban planning.

Find out more on the City of Bilbao’s website 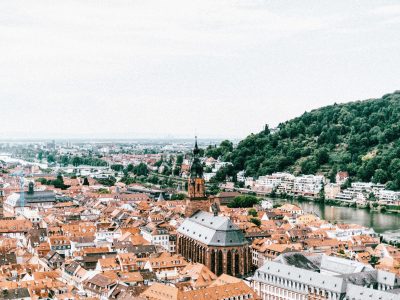 Heat planning: Baden-Wurttemberg takes the bull by the horns 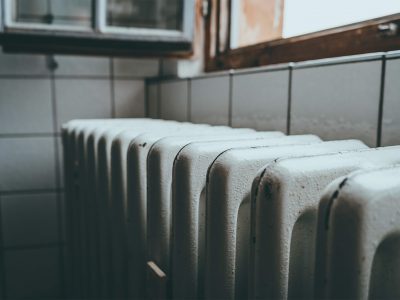