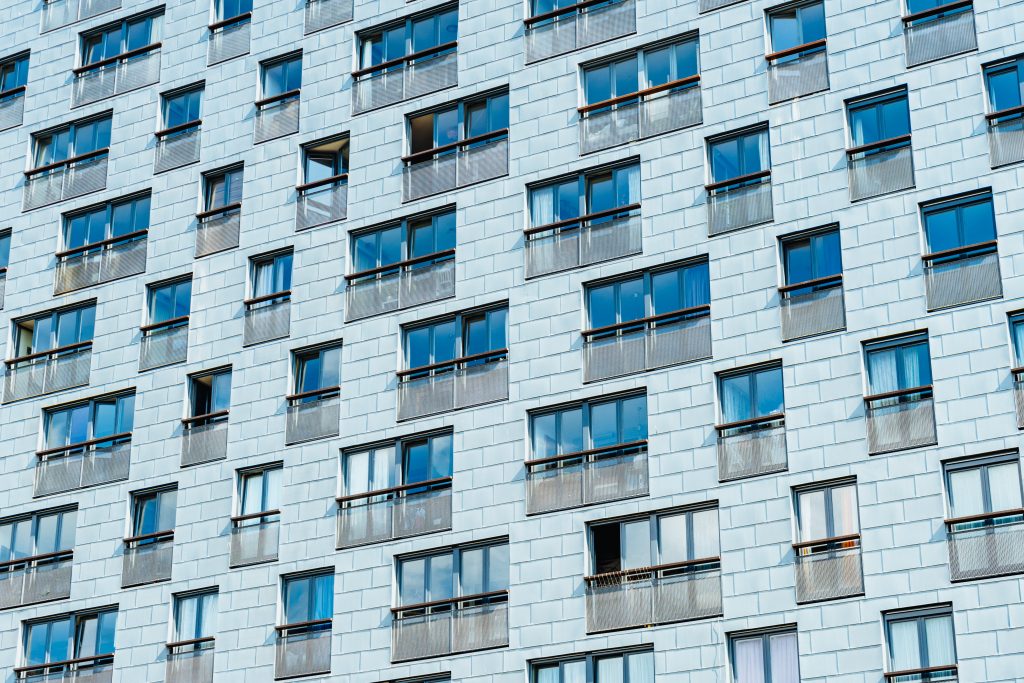 Condominiums represent 40% of housing in the European Union. They are a key concern to achieve the decarbonisation of our cities. Because of their fragmented ownership structures, dedicated strategies for this stakeholders’ group are necessary, as well as regulatory change to ease the decision-making process of owners to switch to greener heating appliances.

Connecting multi-family houses to district heating systems: a much-needed task but not an easy one

Decarb City Pipes 2050’s city partners plan to heavily rely on green district heating systems for their future energy supply. Munich, for instance, is envisaging to connect more than 20 000 buildings to its district heating (DH) network by 2030. Most of them will be multi-family houses, which also represent the larger part of the building energy demand. City centres with large housing buildings present a high heat-demand density, which is a key condition to develop economically-viable DH networks. However, it is incredibly difficult for a group of homeowners to get the necessary approval for retrofitting works (including change of heating systems) and achieving such projects is often complicated as it involves a large number of people, with different interests (such as owners living in the buildings and the ones renting their flats).

To discuss this issue of supporting condominium retrofitting, we invited the city of Frankfurt to present the lessons-learnt from the Interreg North-West-Europe ACE-Retrofitting project. This project, implemented from 2016 to 2020 in 6 cities, led to the adoption of 400 retrofitting plans, the coaching of more than 80 000 co-owners and 4 000 professionals of the building sector.

How to succeed? A holistic and tailor-made approach

The approach developed by the ACE-Retrofitting project is a multi-pronged strategy that targets homeowners, retrofit professionals and financiers, and aims at linking them to cultivate trustful relationships. To overcome the lack of knowledge from co-owners and the uncertainties around the benefits of building renovations, coaching activities and step-by-step guidance were highly valuable. Cities can play a key role in increasing the confidence of owners by providing them with neutral and clear information, organising experience sharing opportunities, visits of successful projects and raising-awareness campaigns. They can also support co-owners throughout the tendering process and the development of masterplans which don’t only include energy-related works (safety, comfort, IT, etc).

Change of regulatory framework for the homeowners’ decision: the example of Germany

Retrofitting decisions, including the switch to district heating and cooling (DHC) systems, often require legally very high approval rate (up to unanimity in many countries), which largely prevents the adoption of retrofitting plans. In Germany, before December 2020, any “structural change” of condominiums (including retrofitting projects and renewable energy production) required a “double qualified majority”, i.e. two-third of all ownership shares and of all owners. Since then, a new federal law states that a simple majority of the owners attending the homeowners’ assembly can take such decision.[2]

It is too soon to know the impact of this new law, but this is a step in the right direction. Yet, the entire regulatory framework still presents barriers to the roll-out of fossil-free and efficient DH systems in cities. In Germany, DH operators have to present to homeowners a comparison of the costs of DH systems and the current heating systems of buildings before establishing any connection. This often leads to comparing greener DHC systems with gas boilers, which doesn’t make sense as such calculation doesn’t integrate any carbon taxes on gas boilers. We should instead compare decarbonisation heating solutions between themselves, and consider the financial aspect for the society as a whole and not only for the end-users.

This is what partners of Decarb City Pipes 2050 are working on, stay tuned!

[1] Find out more in the Guidebook for local authorities that illustrates common success factors and practical experiences from the cities (available in English, Dutch, French and German).